How To Get Ahead In Acting

Acting is one of the hardest careers to get into and even if you feel that you seriously have the talent to be at the top of the game, it does not necessarily mean that you will be given the chance you deserve, as a lot of people get into acting through different means.

All is not lost though if you feel strongly about it there are many ways that you can get into the industry, which are stated below.

So you think that you should be on the red carpet then get yourself to drama classes on an evening or weekend. Doing this will enable you to get the experience of working with different people and working on different characters. Getting a chance to take part in production will give you a taste of working on the stage and it will also look good on your resumé.

Extras are needed constantly from being in an advert to films and videos. The usual extra jobs are to be part of a crowd or having a walk past scene. If you are lucky enough to get a speaking part you will be able to join the Screen Actors Guild. As an extra, you are not considered to be an actor but it will give you an experience of working on set and if you get to know the cast and crew this can help you, as who you know in this business can be important. Plus you will get paid for your time which is always a bonus. Sadly, because so many people want to get into being an extra, there are many con artists around who try and dupe honest people out of their money. Search for companies that do not ask for money upfront and try and get testimonials and reviews from the company.

Many of the big named actors/actresses first started their career in theatre and were spotted by talent scouts who were at the show. Keep searching in your area to see if there are any roles that you can audition for, if you can get a few theatre productions under your belt it can only be a good thing.

Students and people who want to make independent films do not have the budget to hire professional actors, so are often on the lookout for actors they can use for free or for a very small fee. You may find this film offers in classified ads, your local paper or, for student films, actually in the University. With independent films it is advisable to get a friend to attend with you or to tell them where you are going, giving an address.

Before thinking about getting an agent try to get as much experience in the above as possible. Tell your agent exactly what you want from them and then continue to find work yourself as having an agent does not necessarily mean you will have great success. If you are not happy with your agent then find one that you are happy with, not many actors stay with the same agent forever. 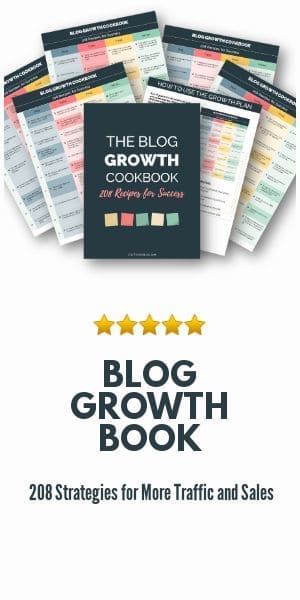 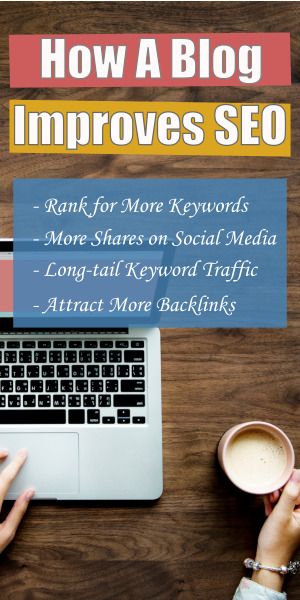